The Little Sioux Scout Ranch has defined the Scouting “experience” for thousands of Boy Scouts in Western Iowa and Eastern Nebraska. This 1800 acre camp is located in the Loess Hills area, near Omaha Nebraska. The Mid-America Council of the Boy Scouts of America administers the scout ranch.

Although it’s located on the edge of the Midwest’s “Tornado Alley”, a tornado struck the camp on June 11th of 2007. In addition to destroying and damaging several acres of timber, the camp’s Welcome Center was heavily damaged by winds and flying debris. The Center proved to be inadequate as a shelter and refuge for local Boy Scouts, during the tornado.

The Council and the community quickly came together to repair and restore the camp facilities. One of the first projects in the strategic plan was to replace the Welcome Center. In addition to being a gathering place, the new 1,200 square foot Center will house facilities for the camp master, medic and a trading post. It will also be the camp’s communication and command center during emergencies.

According to Mid-America Shelter Plan, it was decided to re-build the Welcome Center as a “hardened storm shelter, constructed of reinforced concrete…and sheathed with architectural features to resemble a wilderness lodge.”

LiteForm Technologies provided their Flexx-Block ICF (Insulating Concrete Forms) for the building’s concrete perimeter walls. The forms were used to produce the reinforced concrete walls. Mr. Pat Boeshart, Lite-Form’s President: “The Flexx-Block system assured the Scouts of a concrete building with an estimated 100+ year life span. An automatic ‘plus’ was the excellent energy-efficiency of the building.”

To accomplish the ‘storm shelter’ goal, Lite-Form also provided their Lite-Deck ICF system, which produced a reinforced concrete ceiling with load-bearing concrete joists. A conventional sacrificial roof of wood trusses was added which completed the lodge look. Mr. Boeshart: “The result was a total concrete ‘envelope’ that’s highly energy-efficient, environmentally friendly and can resist the worst of Mother Nature.”

The Center’s open house was held on Saturday May 2nd. As part of the camp’s restoration project, concrete ICF construction is being studied for other buildings in the camp. Construction is expected to begin in the coming months.

Mr. Boeshart: “We’re proud to have had a role in this project. The Welcome Center clearly demonstrates the versatility of our ICF systems and time will show the permanence and security of solid concrete structures like this. Across the country, there is increased interest from communities who are looking for safe, dependable buildings at affordable costs.” 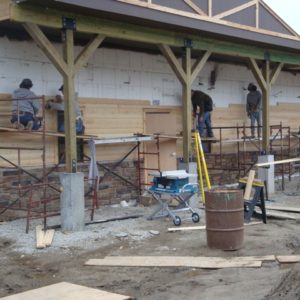 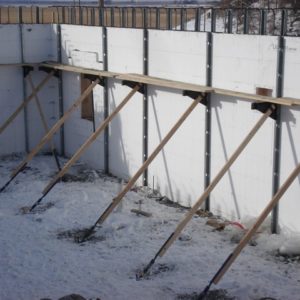 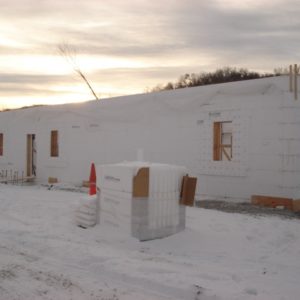 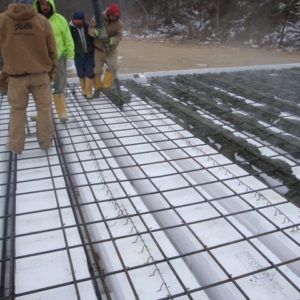 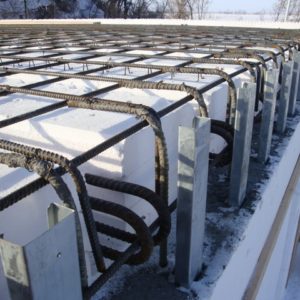 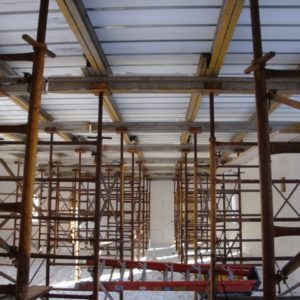 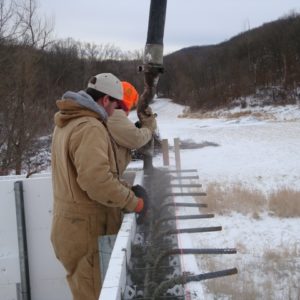 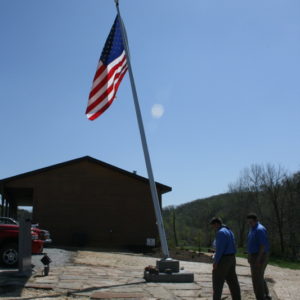 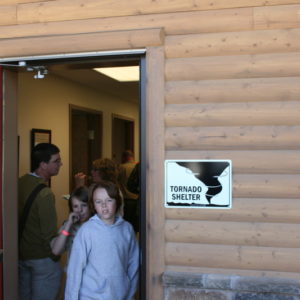 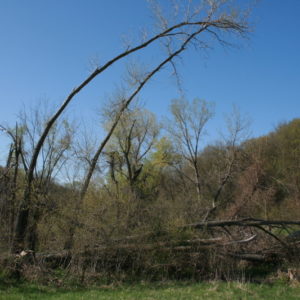 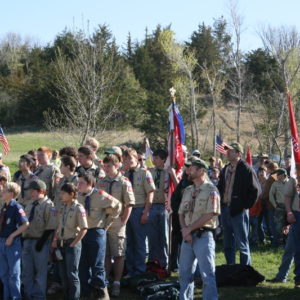