The project consists of 4 – two story single family homes, averaging around 725 Ft2footprint. Each home was designed and constructed using an ICF wall system and Lite Deck® ICF roof system. Three of the homes featured a gable roof design, one a hip design. The two homes with longer spans required 10” Lite Deck® system, the two shorter spans used 6” Lite Deck®. A very unique design developed by the architect for this project utilized pre-engineered wood trusses to be installed and used as shoring for the Lite Deck® system, then the lower chord of the truss served as framing for the finished ceiling. These trusses are not intended to carry structural roof load, but they proved to be very efficient, with only minimal additional support, as a shoring system. The roof finish is standing seam metal attached to the structural concrete roof formed by the Lite Deck® system.

Notes from the Architect:

The Muldraugh, KY SAFE room project we finished using lite deck is performing much better than expected.  Very low energy costs, about 40 cents per square foot for the first full year.  That is with extensive use as a community center.  Fortunately they haven’t taken shelter in it yet, but, several events small to large each week are held there.  Renting the facility has made money for the small community, an unexpected bonus! 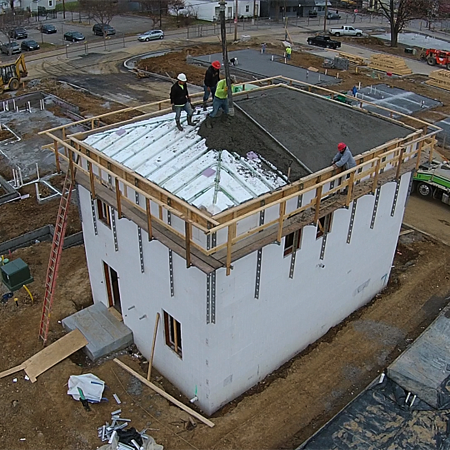 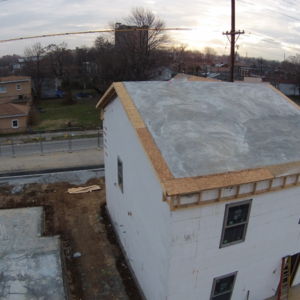 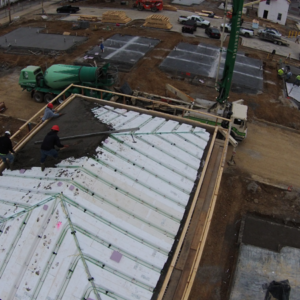 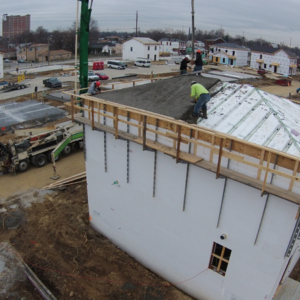 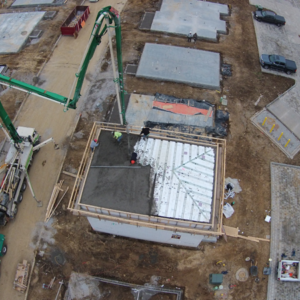 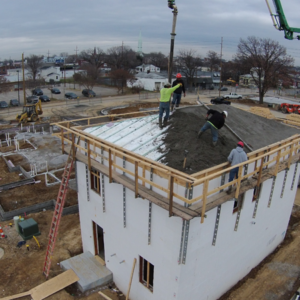 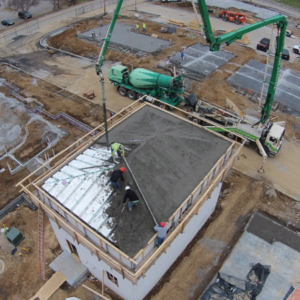 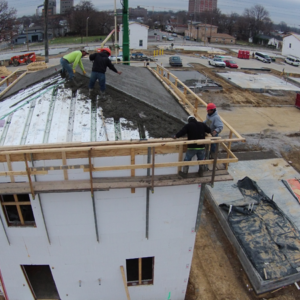 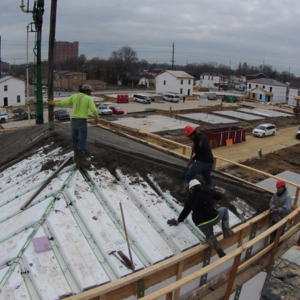 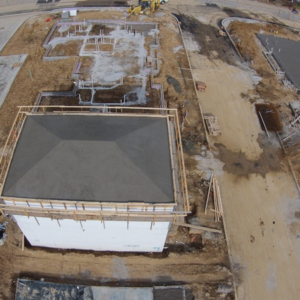 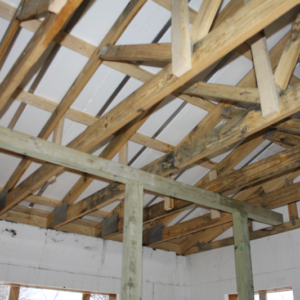 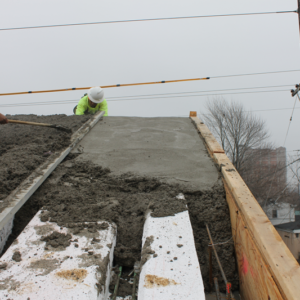 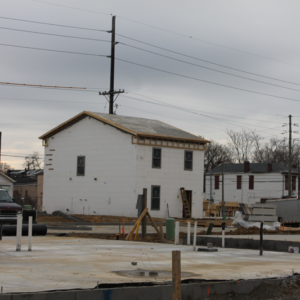 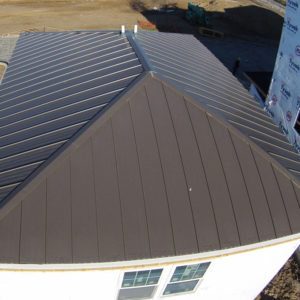